Ordinary vertical barbecues  supplied by competitors are not easy to light.

Lighting a vertical barbecue is not easy because embers need to be generated in a particularly narrow firebox so as to reduce fuel consumption. The narrowness of the firebox makes the loading of the charcoal rather difficult. In addition, when it is lit from the bottom, the time required to propagate the fire uniformly in the fire box to generate a “wall of glowing embers” is usually long and rather unpredictable. The rate of propagation of the fire varies a lot with the size distribution of the charcoal pieces.

The barbecue Verticook® provides a solution to the difficulty of lighting.

It has two separate chambers:

The two chambers are separated by two shutters (3) which can be opened or closed. The cross-section view shows the principle of operation.

The shutters in the opened or closed position: 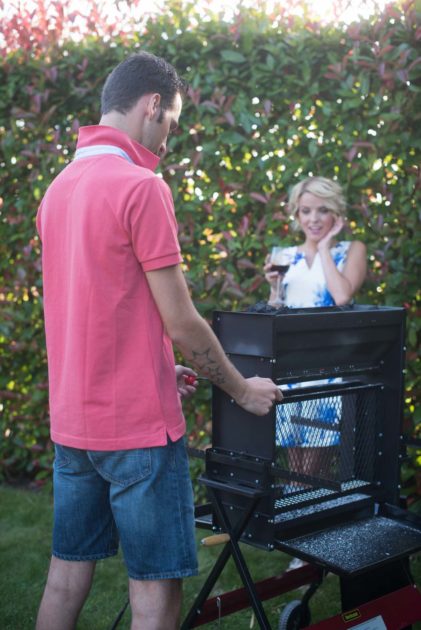 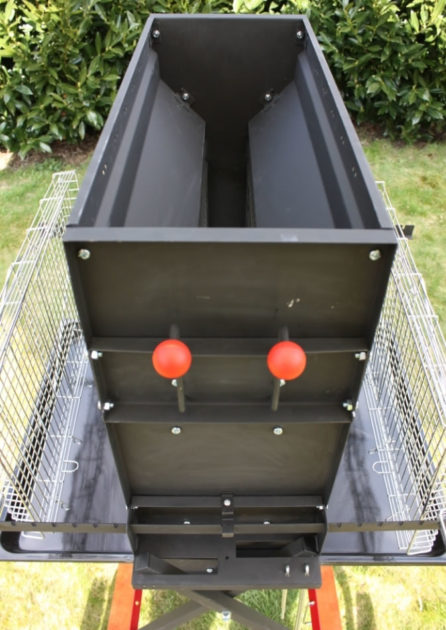 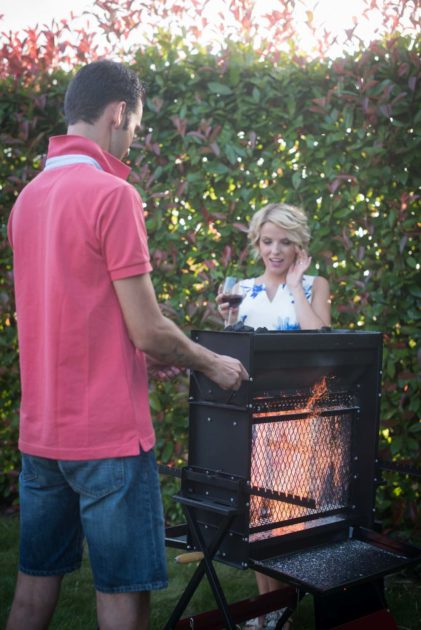 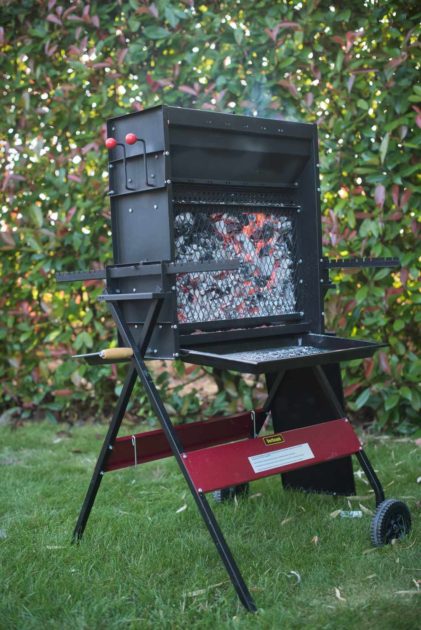 Once the “wall of embers” has been generated, it can remain active by adding more fuel from the top in the lighting chamber, while maintaining the shutters (3) open.

The lighting chamber can thus be used as a “hopper” for loading the firebox. 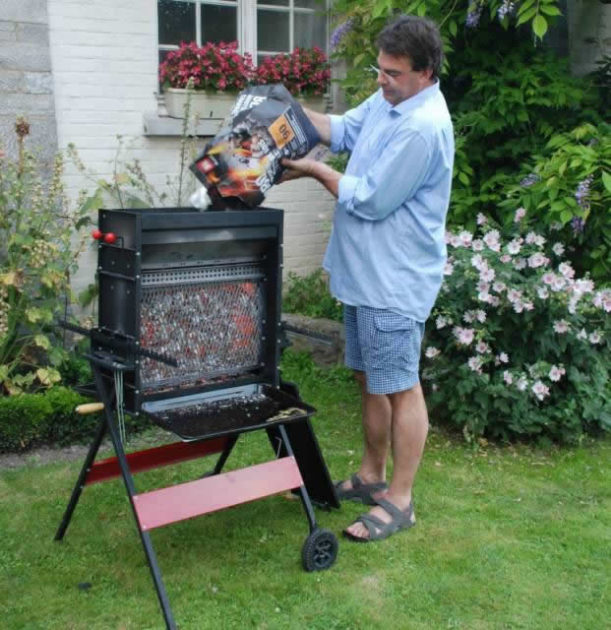 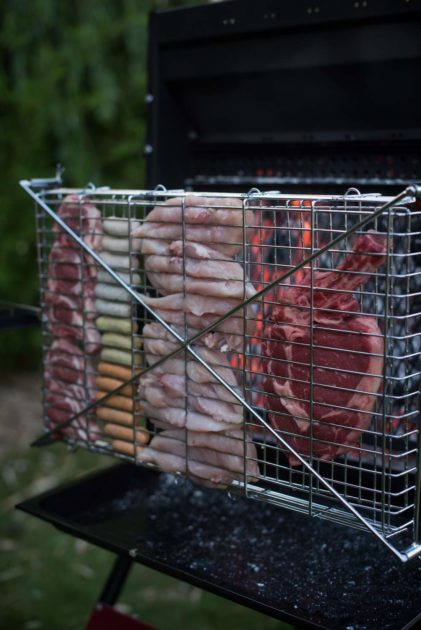 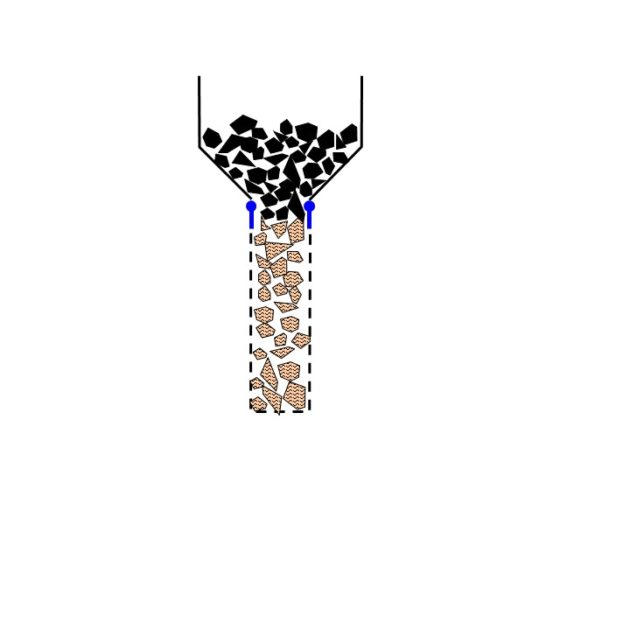 For purchasing, go to page « SHOP »

By accepting our use of cookies, you allow us to improve your experience on our web site, so that it is faster, more personalised and more secure. You can change the cookie settings in your browser at any time. Find out more about cookies